7 gram packet dried yeast (you can use fresh yeast too, about 20 grams)

60 grams softened butter (I used melted but you can use softened, it is less messy)

To decorate the Chealsea buns

1.) Make simple syrup by mixing equal amounts of sugar and water and boiling until it turns to a syrup. Use to brush the top of the buns.

Put the filling ingredients in a bowl, mix, cover and put to one side

Put the flour, yeast, sugar and salt in a bowl, mix

Rub in the butter, make a well in the centre and add the egg and milk, mix

When the mixture is too thick to mix put the spoon to one side and knead the mixture in the bowl until smooth.

Cover with clingfilm and leave to rise until double in size

Remove the clingfilm and push down the dough.

Knead it a bit and roll it out with a rolling pin or stretch it with your hands.

Sprinkle the fruit mix on top

Roll up the Chelsea bun dough as tightly as you can

Cut into 9 pieces and arrange them in the prepared cake tin, leave a bit of space between them.

About 5 minutes before they are ready, pre-heat oven to 180 Celsius

Bake for about 30 minutes until golden brown on top

Remove from the oven, leave in the tin for about 10 minutes before taking them out of the tin and putting them on a cooling rack to cool completeluy. 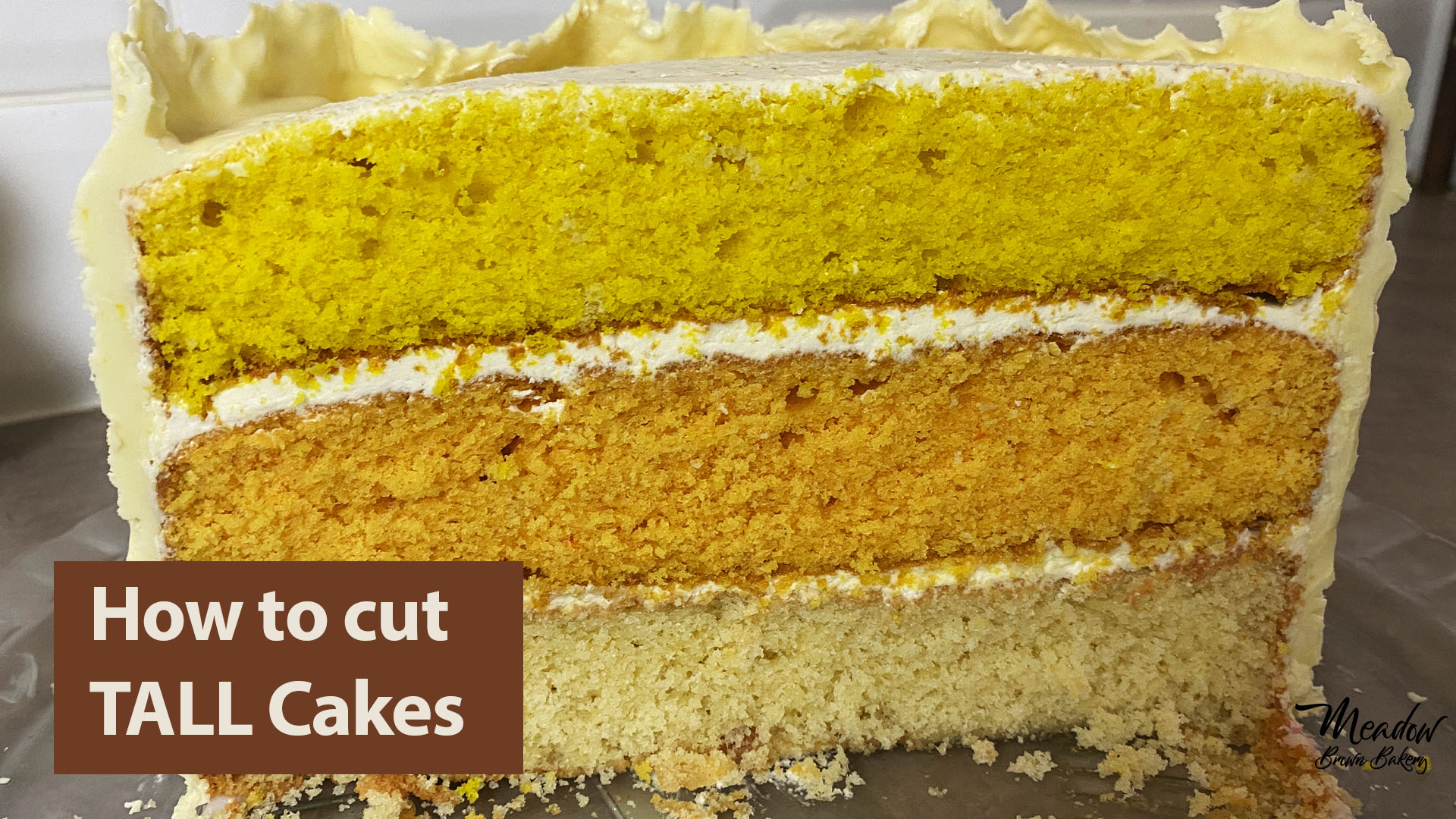 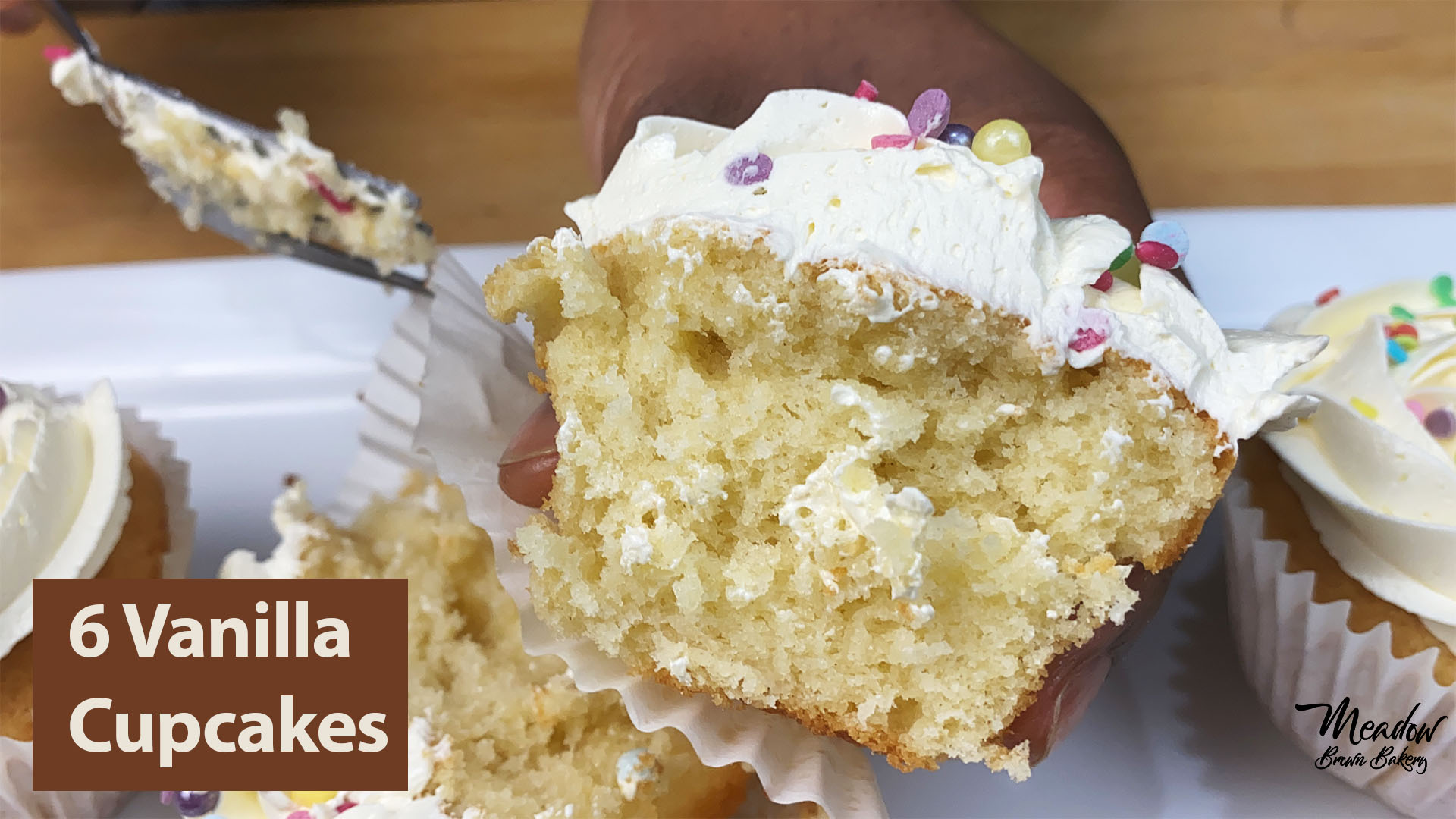 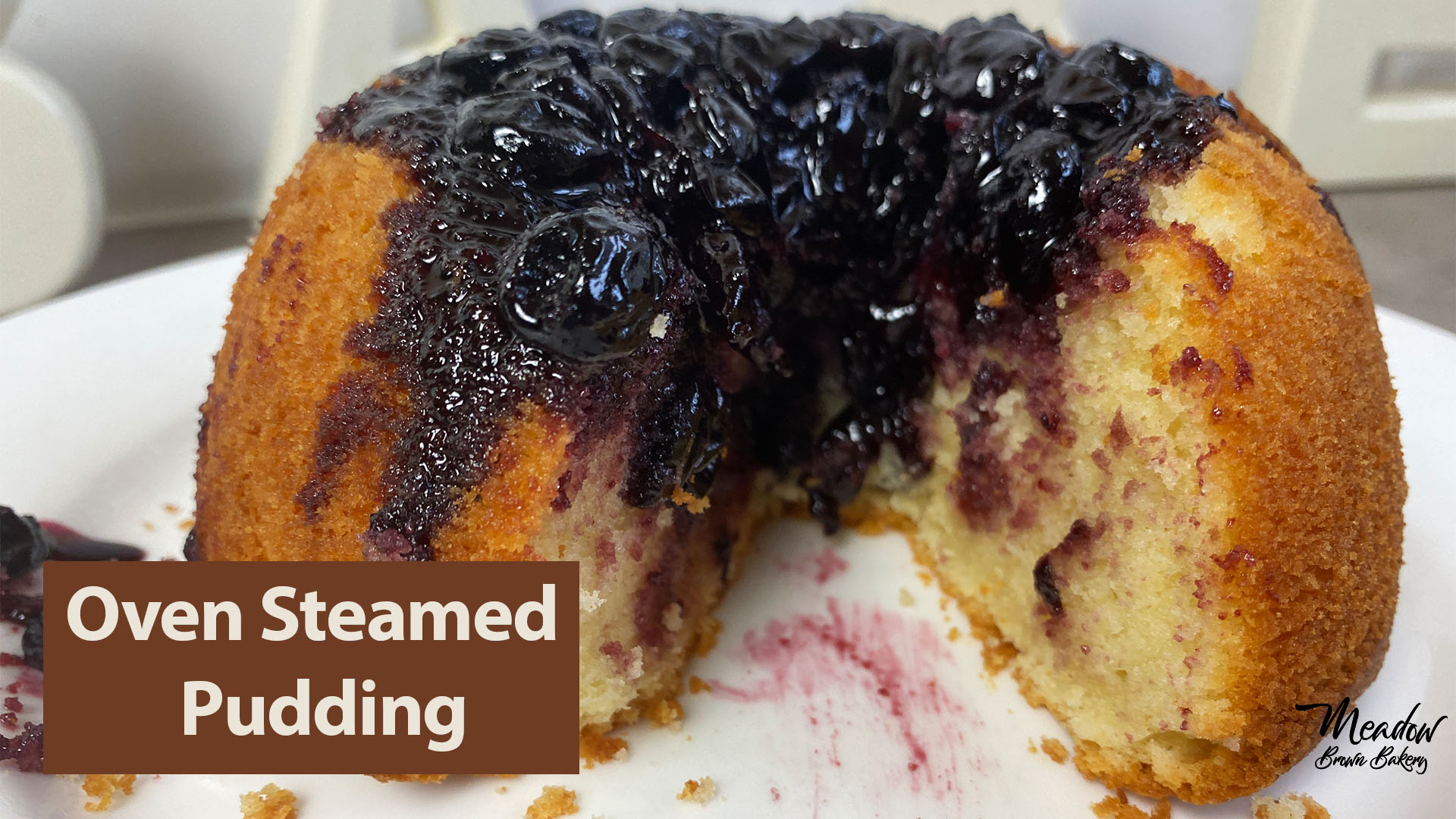 How to make a steamed pudding in the oven 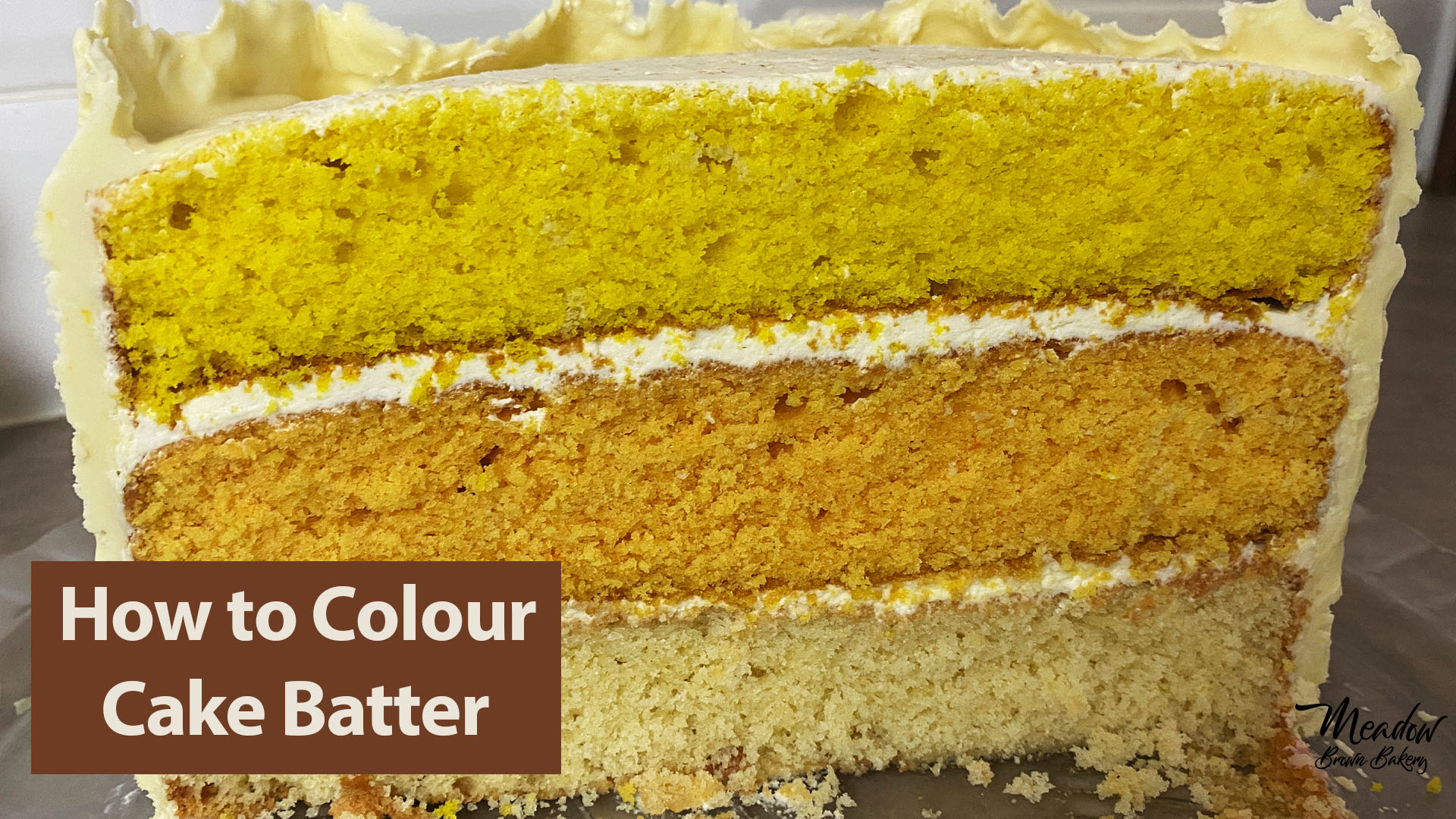 How to colour cake batter

Please confirm you want to block this member.

You will no longer be able to:

Please note: This action will also remove this member from your connections and send a report to the site admin. Please allow a few minutes for this process to complete.

To get notified of all latest developments including baking classes I am working on.