To bake these I start the night before because it is much easier to do that especially if they are for breakfast because of the long rising time.

Ingredients for the dough: 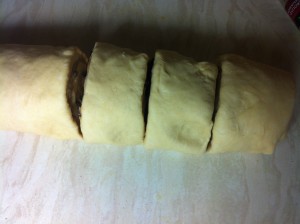 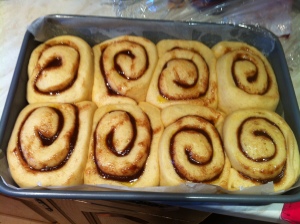 (At this point you can refrigerate the cinnamon roll buns overnight. Next morning, remove the rolls from the refrigerator, take off the clingfilm, and leave them at room temperature or in a warm place until almost double in size.Brush rolls with milk. Bake in a 175 degrees for 25 to 30 minutes or until light brown. 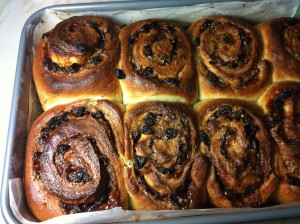 When they slightly warm cool you can drizzle the icing sugar and lemon glaze on top or just dust with icing sugar.

I have posted a yeast free version of cinnamon roll buns which I bake when I do not have the time to bake the recipe above so if you would like to bake quick buns the yeast free cinnamon buns recipe is the one to try but nothing beats this recipe. 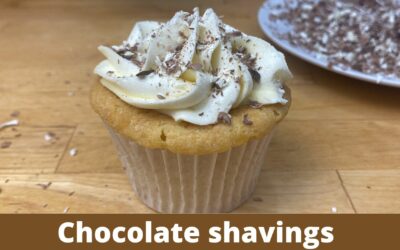 How to make chocolate shavings from a chocolate bar

In this video tutorial i show you how to make chocolate shavings with a cheese grater....

END_OF_DOCUMENT_TOKEN_TO_BE_REPLACED 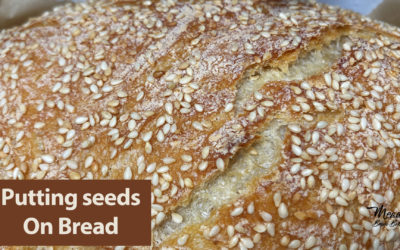 How to get seeds to stick on sourdough bread

https://youtu.be/tO2wEmUiezM In this video tutorial I show you how to get seeds to stick...

END_OF_DOCUMENT_TOKEN_TO_BE_REPLACED 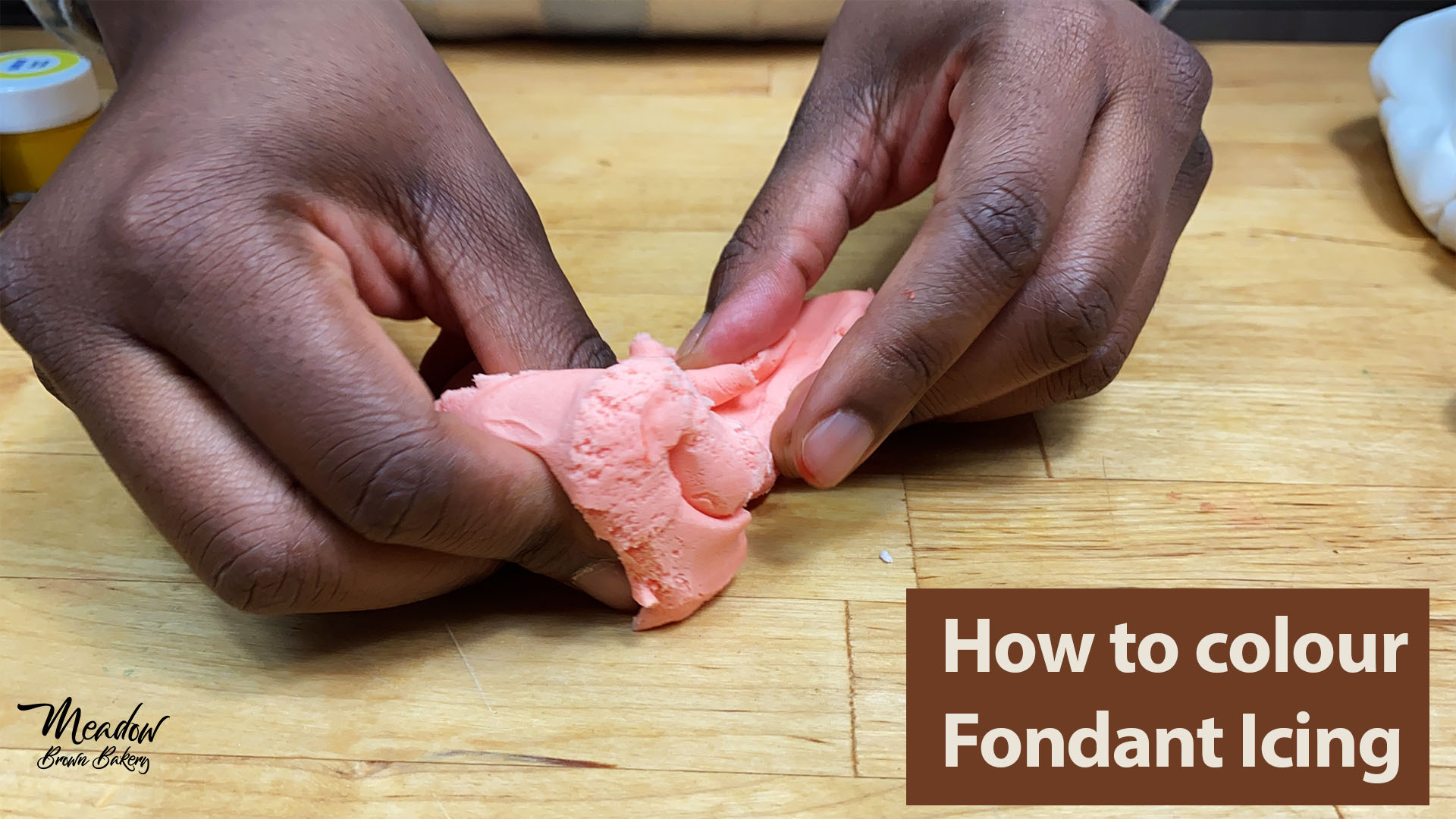 How to colour fondant icing

In this video tutorial, I show you how to colour fondant icing with gel food colouring....